Onsharp is so happy to welcome Tony Trappen to the Development team! Tony brings years many years of experience to the table and will be working to develop and design data structures for applications.

Tony is originally from Lakota, North Dakota and currently lives in Fargo. His first degree was Humanities and Social Science from the Cardinal Muench Seminary and NDSU. His second degree was in Computer Science also from NDSU. After Tony finished school he worked for some pretty big companies in the Fargo-Moorhead area.

We asked Tony why he wanted to join the team at Onsharp. He said he was approached by Ikania Kaale, his former coworker and a current Onsharp employee. Ike told him about the open position and he became very interested and decided to move on with the hiring process. Tony said there are so many tech companies around and it can be difficult to decide where to go. He took Ike reaching out to him as a sign that we were the right place for him.

Get to Know Tony: 3 Fun Facts

In Tony’s free time you can find him reading, riding his bike, and watching some movies. He also is very involved in singing in his church choir.

Again, welcome to the team, Tony! We are so happy to have you here. 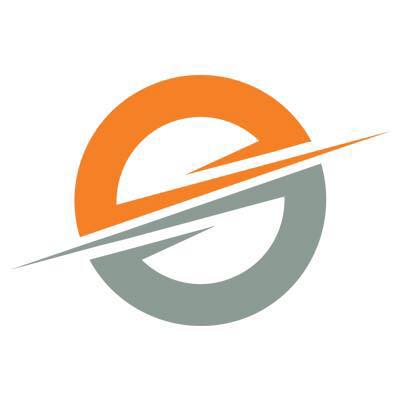 Onsharp President Joe Sandin Joins the TechND Board of Directors

10 Helpful Tips to Keep In Mind After Your Website Launches